Latest review of The Blue Suitcase: A poignant story of a German family’s struggles during the Nazi reign

It was with great pleasure that I read this World War II Nazi Germany story told through the eyes of a young German girl. The Blue Suitcase opens in 1932 Silesia, Germany. Antonia Nasiski is twelve years old. The political upheaval in her country slowly infiltrates her family, tearing them apart bit by bit as they each face horrific struggles.

It is a poignant coming-of-age story that tugs at the reader’s heartstrings. The easy, simplistic style transcends age restrictions and is appropriate for young adults as well as adults. What makes this novel so important is that it gives readers a point of view rarely shared – that of the suffering of the common German people.

The novel is a compelling read, unique, and one that will definitely shock. It is a portrayal of the resilience of the human spirit. An excellent depiction of a lesser know point of view. 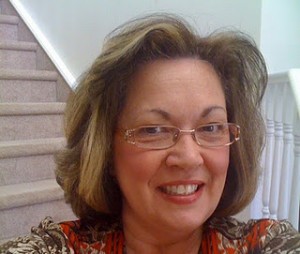 Mirella Patzer is a novelist, researcher, blogger, and history afficionado. She has published two novels. Her short stories have been featured in several anthologies. Mirella’s favourite novels are French or Italian historical fiction and biographical novels of powerful women of history. She prefers the medieval, 10th and 13th centuries, and eras up to and including the 18th century. She has recently finished writing a novel of the 17th century and is currently at work on three others. She jointly writers for the excellent Historical Novel Review and her own History and Women blog, which celebrates women of the past who forged ahead against impossible odds.

The Blue Suitcase by Marianne Wheelaghan 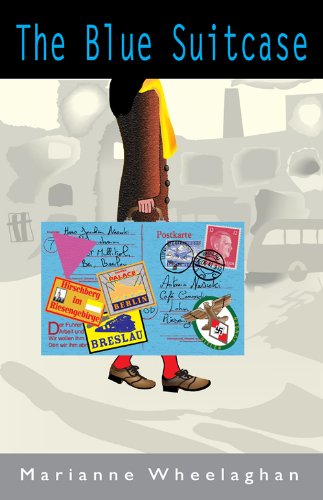