Hold onto your hats and grab your kindles The Shoeshine Killer is out! 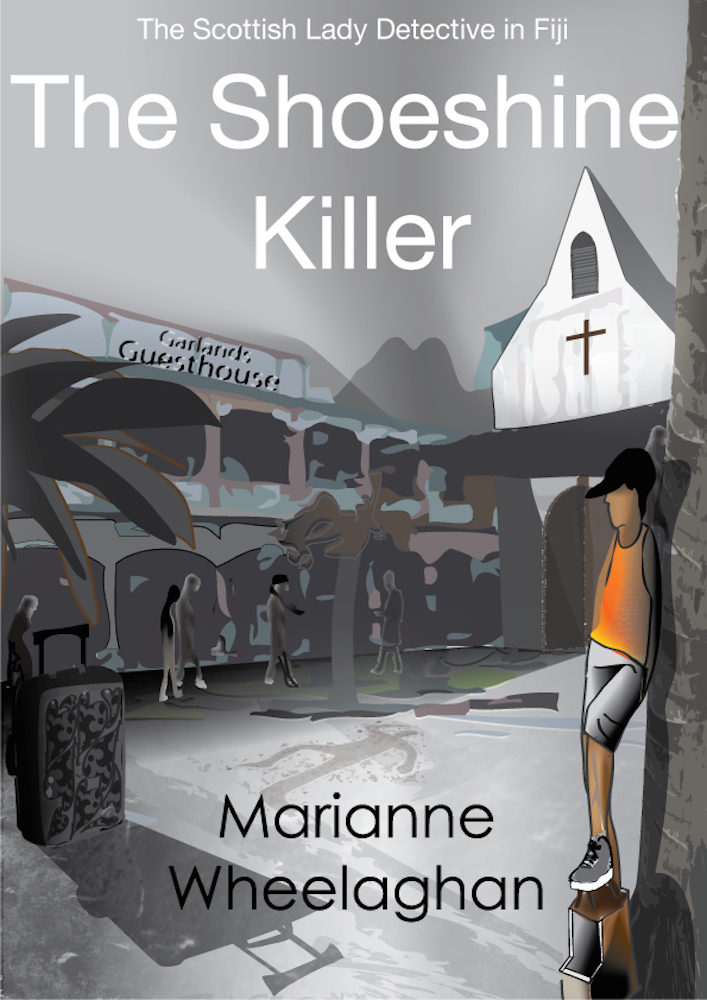 Clink here to buy your copy of The Shoeshine Killer!

“The Shoeshine Killer is a more realistic Death in Paradise, with shades of Alexander McCall Smith in the often humorous, unfussy style of writing. It’s tempting to call the novel deliberately old-fashioned, and in many ways it is. However, when you drill down there are probably more contemporary elements than the opposite. Louisa is a thoroughly modern heroine, and there are explorations in The Shoeshine Killer of child exploitation, religious homophobia and underworld violence that you can’t exactly imagine MC Beaton addressing.”  Killing Time

“The author’s personal experiences enable her to paint the most vivid and believable background to this exotic environment where things are done differently.” Lothian Life

“5 Stars for The Shoeshine Killer  – the second book in a great series set in faraway places and very different.” Ignite Books

“The Shoeshine Killer packs a punch beyond its pages.” Kendra Olson

DS Louisa Townsend from Edinburgh works on Tarawa, a remote coral atoll in the middle of the Pacific Ocean. She is known locally as the Scottish lady detective. Louisa’s boss sends her to Fiji to attend a police conference, where she expects to be bored. But from the moment Louisa steps off the plane, life in Fiji is anything but boring. A coup has just taken place and Louisa finds herself stuck at the airport, late at night, with no idea who to trust or where to go.  She considers herself lucky, then, when two expatriate men take her under their wing. That is until one of the men is murdered and she is accused of having something to do with his death. Determined to find the truth and clear her name, Louisa embarks on a journey which takes her into Fiji’s murky underworld and fighting for her life. 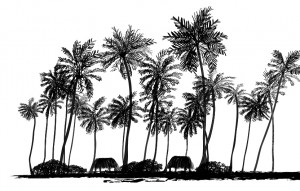 This entry was posted in For everyone, For readers, For writers. Bookmark the permalink.

10 Responses to Hold onto your hats and grab your kindles The Shoeshine Killer is out!