How much time do you need to write a novel? 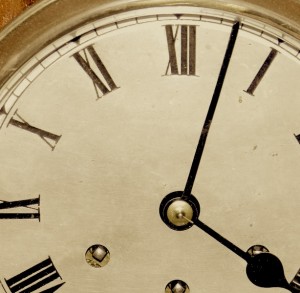 On Saturday myself and the wonderful writers Shari Low, Doug Johnstone and Douglas Jackson, along with dozens of lovely North Ayrshire readers and the excellent, chair, Keith Charters, were  part of  North Ayrshire’s Readers Day.  All day we talked about books and reading and writing and it was great fun. At some point we were asked how much time it took to write our novels. A good question and something my students always ask.

Shari said that she has, under pressure, written a novel in  three weeks – she is in good company,  award winning, world famous Basilian novelist Paul Coehlo also says he writes a book in a couple of weeks. Doug Johnstone said a book takes him about six months to write and then a few more months to edit. Doug Jackson  said he writes two books a year – I remember author Sara Sheridan also saying she writes two books a year.  And me? 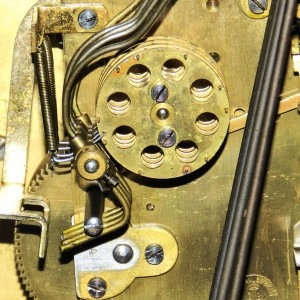 Compared to these lovely writers I am a SLOTH! I take an average of two years to write a book. Yikes! This could make me look a tad slack BUT I am not alone, really!

Steph Penny, author of  A Tenderness of Wolves,  said her second novel, The Invisible Ones, took five years to write.  Vikram Seth is still writing and rewriting  A Suitable Girl, his sequel to A Suitable Boy, which he started over ten years ago and is two years late!  Donna Tartt seems to have taken an average of ten years for each of her books. And Ruth Ozeki said she struggled to pin down the story for  A Tale for the Time Being for almost ten years before it clicked and then she wrote the whole novel in less than eight months. 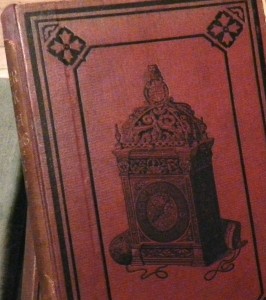 So, how long it takes to write a novel? There is no right or wrong amount of time, it takes as long it takes. This may sound as if most of us writers don’t know what we are doing when we set out to write our book. To be honest, we don’t! One of the best descriptions I’ve heard of writing a novel was by Ruth Ozeki.  She likened the process to playing a kind of Dungeons and Dragons game. The object of the game is to get to the end but you don’t know where that is. As you blindly grope towards your goal, you have  challenges and obstacles to overcome.  For every obstacle and challenge you safely deal with, you get a gift, which helps you carry on.  Certain paths turn out to be dead ends and blind alleys. You have retrace your steps, but it’s not a waste of time because while down the blind alleys you’ve collected gifts, which are going to be useful to you later on, even if you don’t know it. Sometimes you get to the end quickly. Other times, it takes forever and it seems like you’re never going to get there. But you keep going and, eventually, you are there  and all the gifts you collected on the way helped you –in other words, if you had not gone down those blind alleys and dead ends, you may never have got there.  It may sounds a tad crazy but for some of us,  the only way to know what our a story is, is by writing it. As writing guru Robert McKee once said:

“Writing is a discovery. We rarely know where we are going …”

5 Responses to How much time do you need to write a novel?