I love a surprise, don’t you? 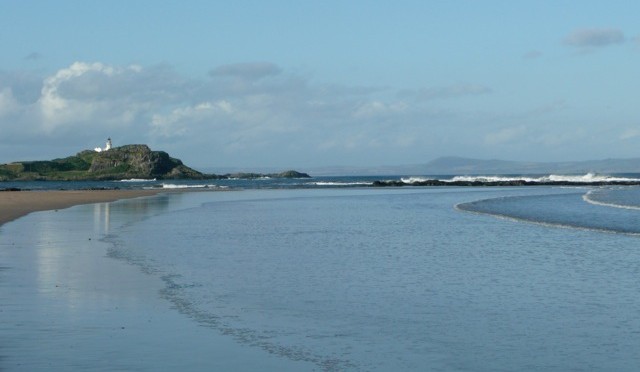 I should have been writing yesterday, instead I went for a lovely walk at Yellowcraigs,  a beautiful sandy beach with a great view of four islands, each unique in its own little way:

Fidra – the name is supposed to come from the Old Norse and meaning lots of bird feathers (or something like that). The wonderful Robert Louis Stevenson is said to have based his map of Treasure Island on the shape of Fidra.

Lamb – this island was made famous on 11 February 2009 when Uri Geller bought it for £30,000 because he thought there was hidden  Egyptian Treasure on it – and he’s still looking. 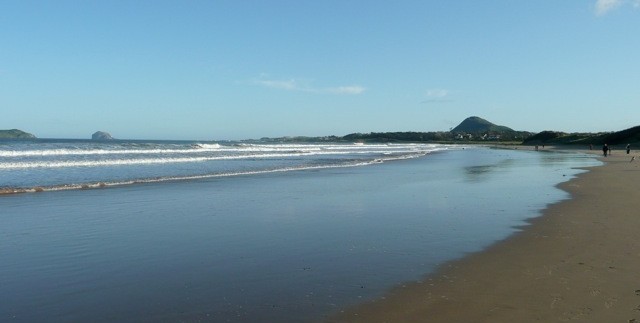 Craigleith – the name comes from the Scottish Gaelic  Creag Lìte and means “rock of Leith”. I’ve no idea if there is any connection between the sturdy wee rock and my home of Leith, but I’d like to think so. The island is also famous for it’s Puffin colony – btw: did you know Puffin chicks are called pufflings?

The Bass Rock – this is famous for being host to 150,000 Gannets and is the largest single rock gannetry in the world, described famously by Sir David Attenborough as “one of the wildlife wonders of the world”. The island also used to be a prison, said to have held  King James I.

Yellowcraigs is not only a beautiful beach walk but there is also a wooded area where you can do a little bit of ‘Shinrin-yoku’ or ‘forest bathing’, which we did.  In the middle of our Shinrin-yoku we came across these wee creatures … 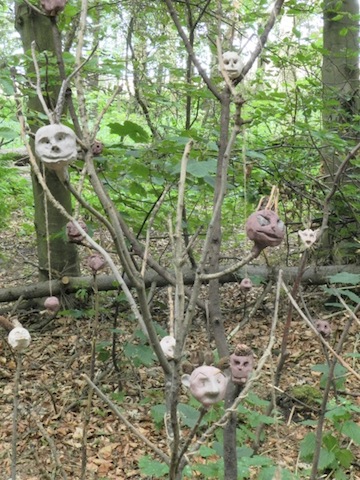 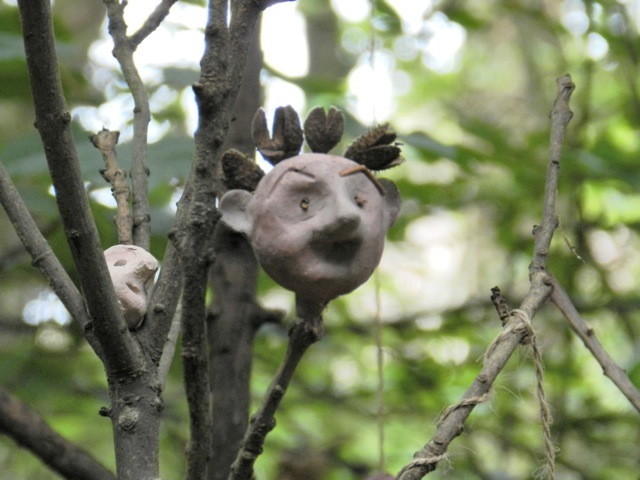 Ha ha ha!  I love a surprise, don’t you?  It was a day well worth not writing for. Have you ever come across something unexpected like this?  Yes? I’d love to hear about it ;o)

10 Responses to I love a surprise, don’t you?