Scottish Book Trust has announced that applications for the New Writers Awards 2014 are now open, providing a unique opportunity for unpublished writers who live in Scotland to pursue their dreams of becoming published authors. 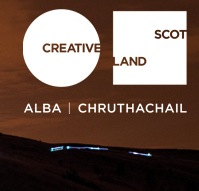 Creative Scotland and each year they provide 11 new, unpublished writers with financial support to enable them to concentrate on their work, as well as professional guidance to help them move towards publication.

Applications for the New Writers Awards are open to Scotland-based writers who have not published a novel, short story or poetry collection and have a strong commitment to developing a career in writing. 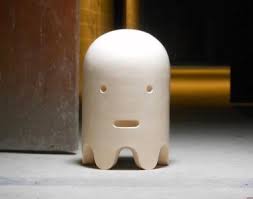 Each recipient will receive a £2000 cash award, as well as a tailored package including mentoring from writers and industry professionals, training in Public Relations, Social media and Performance and the opportunity to showcase their work to publishers and agents.  All recipients will also attend a week long retreat at Cove Park, providing them with time and space to work in idyllic surroundings.

In order to provide the best possible support, the New Writers Awards are divided into four different categories: 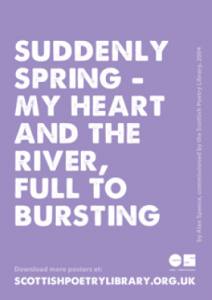 The two poetry awards will be run in association with the Scottish Poetry Library. Writers may only apply for one category, with the exception of short story writers or poets between the ages of 18 – 35 who are additionally eligible for the Callan Gordon Award for New Writers.

“Though writing has never been an easy career to break into, the landscape has rarely been tougher for new talent than it is today. The awards help emerging writers from across Scotland, recognising that each one of them is in a unique place creatively and professionally. Our recipients receive a richly varied package of sustained, long-term support and our programme continues to evolve.” 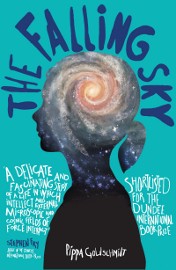 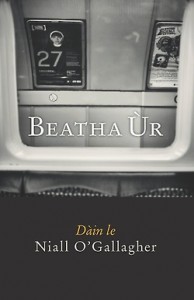 Scottish Book Trust New Writers can also be found in the programmes of the Edinburgh International Book Festival, Aye Write, Stanza, Margins Book and Music Festival, and Words per Minute, amongst others. 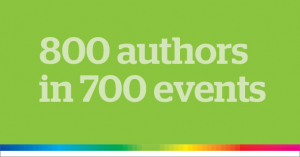 Kirsty Logan, recipient of a 2009 New Writers Award, feels that the support she received had a hugely positive impact on her writing career:

“The New Writers Award is the best opportunity for fledgling writers in Scotland, bar none. I won the award back in 2009, and my application included a story I’d just written called “The Rental Heart” – and my debut book, “The Rental Heart & Other Fairytales”, will be published in January 2014. I couldn’t have done it without Scottish Book Trust’s support, guidance and friendship.” 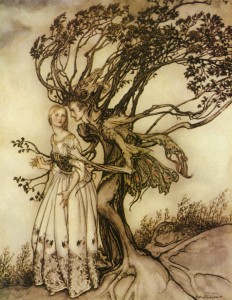 Kirsty recently won The Scott Prize and as a result her Short Stories Collection, The Rental Heart & Other Fairytales, will be published by Salt Publishing in January 2014.