Calling all writers: do you dare to be different? 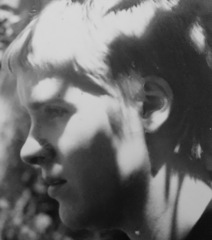 Please welcome this week’s guest blogger, Ruth  Hunt. Ruth lives in West Lancashire and is a writer and artist. She is also a Trustee and Non-Executive Director of a mental health charity. After completing the novel writing course at www.writingclasses.co.uk, Ruth has written her first book ‘The Single Feather’. This is currently being edited and features ‘Rachel’ a 31year old paraplegic narrator. (Her second book will feature Anne as narrator, who is 71 years old.)  Whether you are a reader or writer, Ruth would love to hear what you think about “daring to be different”, so do leave a comment 🙂

“Dana felt a shiver run up and down her body as the accountant, the man she had adored from afar was sitting in the pub. He gazed at her and smiled.

She walked up to him and after he tapped two times on the empty stool next to him, she sat down.

‘You look great,’ he whispered. He turned his upper body towards her.

She leant, first holding onto his wheelchair and then…”

Anything seem strange about the passage above? It shouldn’t do. After all, why shouldn’t we, as fiction writers, describe how this couple met? Why shouldn’t our character, ‘Dan’, a successful accountant, use a wheelchair and fall in love with ‘Dana’? After all, in the real world, just as we live interesting and sometimes extraordinary lives, so do people with disabilities.

Why then do fiction writers often omit to have characters or protagonists with disabilities? Somehow they are missing from the world the novelist has so carefully created. 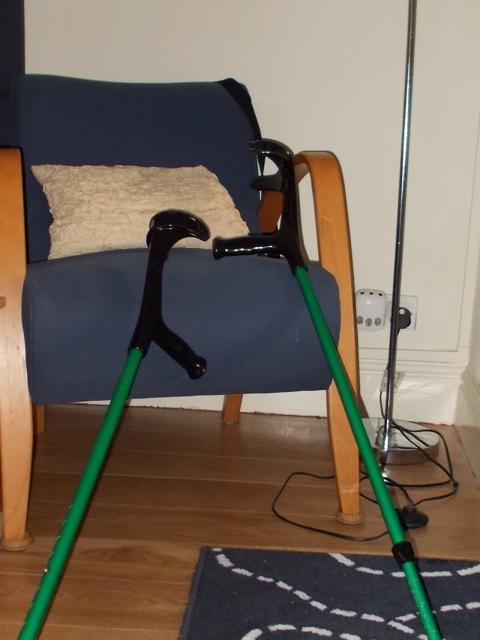 As an avid reader (and writer), with spinal cord injuries, I love to read about characters who take me on a journey and out of my normal day-to-day experiences. Sometimes, it is also important to be able to identify with characters and perhaps even imagine them living in the real world.

According to The Disabled Living Foundation, there are 6.9 million adults of working age in the UK who have a disability. This means 19% of working age adults have disabilities. This number rises to 10 million if you include people who are over the state pension age. With children under the age of 16, 1 in 20 has a disability, 770, 00 in total.

This means disability is not rare, and as life expectancy increases there will be more and more people will be living with a disability or serious illness.

Surely no writer would want to alienate 10 million possible readers with the stroke of a pen?

It is likely, that one reason which could explain the lack of disabled characters in books is that before the 1960’s disability wasn’t something that was viewed in a positive way. Even after the ‘60s attitudes have been slow to change.

Some of you may remember ‘The Spastics Society’ which had as a fundraising tactic, models of callipered children, which were used for collecting money. This is how disability was viewed – something in need of charity and something to be pitied. Even the term ‘spastic’, which is now considered to be derogatory, was in use on ‘Blue Peter’ in 1981.  This was the year the United Nations declared as the International Year of Disabled Persons. It wasn’t until 1994 that ‘The Spastics Society’ changed its name to ‘Scope’.

This example helps to illustrate the changing attitudes towards disability that have taken place in society as a whole. Despite major improvements, there are still today examples where people with disabilities are treated as second-rate citizens, the subject of cruel and degrading treatment. The ‘Winterbourne View’/ ‘Castlebeck’ care homes scandal which was featured on BBC’s Panorama programme in 2011 is just one example.

So, attitudes have been slow to change, but the good news is that they are changing and mostly improving. There is no real reason why a character with disabilities wouldn’t be interesting or glamorous for use in fiction. After all these days a person with disabilities may be independent and self sufficient and will definitely have lives which are rich in experience.

Have fiction writers been blinkered to what is changing in front of their eyes? We learn in writing classes not to use stereotypes or clichés but does the omission of characters with a disability form a stereotype in itself? Books for young people and children have adapted so why are other areas of fiction lagging behind?

In The Guardian newspaper on 15th June 2011 Katherine Quarmby, a journalist, film maker and disability rights campaigner, produced a top ten list of books which featured disability, some of them in a positive light and some of them negatively. In this article, Katherine writes:

‘It’s also interesting to note that there are fewer disabled characters in the canon nowadays, except in children’s literature, where there has been a deliberate attempt to promote positive images of disabled children and adults…’ 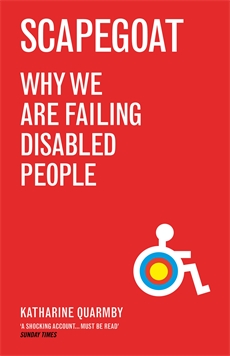 Katherine Quarmby wrote a book called ‘Scapegoat: Why We Are Failing Disabled People, which is published by Portobello Books.

When you are next drawing up your character profiles for your award winning book and you decide that ‘Dan’ needs to be ‘desirable’, would you dare to be different and add ‘disabled’? If you do, then just imagine the 10 million possible readers all urging you on!

128 Responses to Calling all writers: do you dare to be different?