can reciting Rabbie Burns with some chums help you live longer? Rabbie Burns, Scotland’s favourite son, was born on this day in 1759 and people (including me) all over Scotland and the world will gather to celebrate the Bard’s life. There will be fiddle music, haggis eating, poetry recitals, singing songs and whiskey may even be consumed! How can gathering together with a bunch of people and singing a few songs help you live longer?  Well, the other day I stumbled across this article in the Science Daily. It basically said that being lonely can shorten our life and make us ill … At the same time I recently read a UN report that said when people feel they are part of a community, they enjoy their work more,  they live longer and generally prosper. So, it does seem that the less connected we feel to the community we live in, the lonelier we are and the greater our chances of getting ill.  It is no surprise then that in many different cultures there are traditions of gathering together and sharing information and news.  In Scotland, apart from Rabbie Burns Night, we have ceilidhs  …

stories and tales, poems and ballads, are rehearsed and recited, and songs are sung, conundrums are put, proverbs are quoted, and many other literary matters are related and discussed. In more recent decades, the dancing portion of the ceilidh has usurped the older meanings of the term but many still include singing and reciting poems and songs. In the Native American culture there are  pow wows … And in Kiribati, where I used to live, there are gatherings – such as  botakis –, where much talking and sharing of stories and dancing goes on. The dancing  is a hugely important part of the event. The movements of the dances tell a story and new songs of important events are written and performed alongside dances from the past. 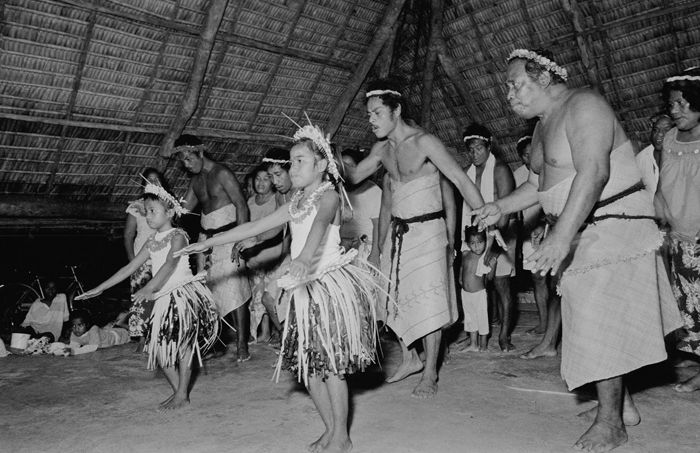 It does seem to me that gathering together and sharing common experiences, especially ones which both connect us with the past and link us to the present, are vital for our health and general well being – and interestingly, research also says that being part of a social network community is no compensation for physical contact. What do you think?  Right or wrong? Bunkum?

This entry was posted in For everyone and tagged Ceilidh, Pow Wow, Rabbie Burns, Republic of Kiribati, Science Daily, UN. Bookmark the permalink.

4 Responses to can reciting Rabbie Burns with some chums help you live longer?