Is £7,200 a fair price to makeover a bathroom the size of a postage stamp? 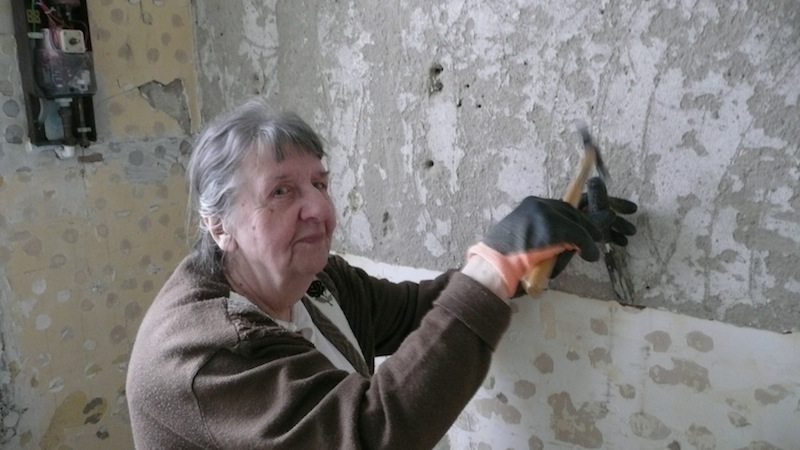 I’ve talked about Aunty Sue before (A very Scottish lunch). She’s lived in Leith all her life and will be 88 in January.  She’s pretty hale and hearty but recently she’d been finding it tricky to get in and out of her bath. So, she decided to get in quotes to replace the old bath with a shower and generally give her bathroom a bit of makeover. Age UK Bathrooms quoted £7,2000 for the job (yes, £7200 for a replacement bathroom 1 metre by 2 meteres, and we’re not talking fancy wet rooms or gold plated taps!). After Aunty Sue picked herself up off the floor,  she decided to do it herself – she’s not  a Leither for nothing!  Fortunately, one of her great-nephews is a qualified plumber and  the other a qualified electrician and they’ve helped with the tricky stuff. Here are some pics from stage one of the “makeover”. I’ll be back with photos from stage two in a few days.  I’ll also let you know how much Aunty Sue’s DIY  makeover cost. Maybe we’ll discover £7,200 is a fair price for such a  job? What do you think? 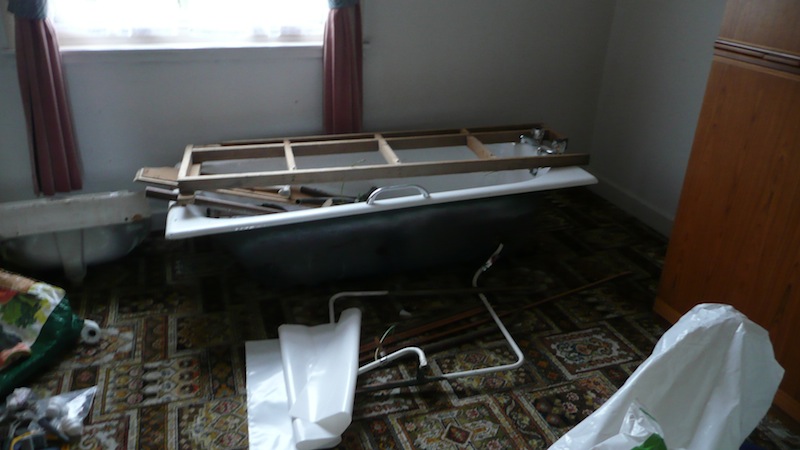 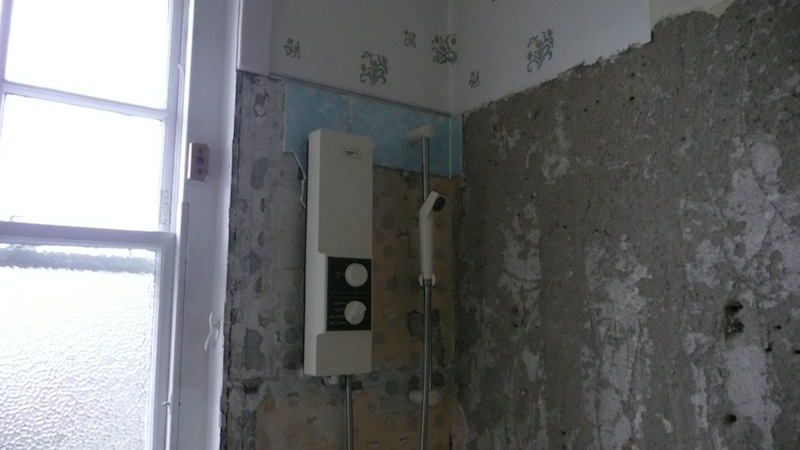 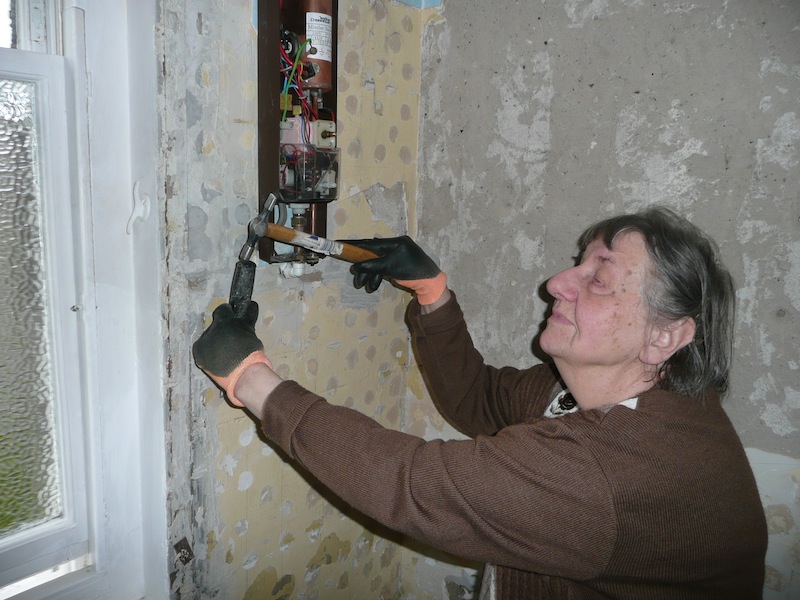 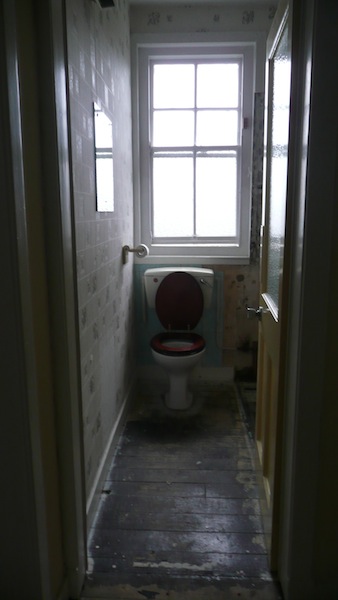 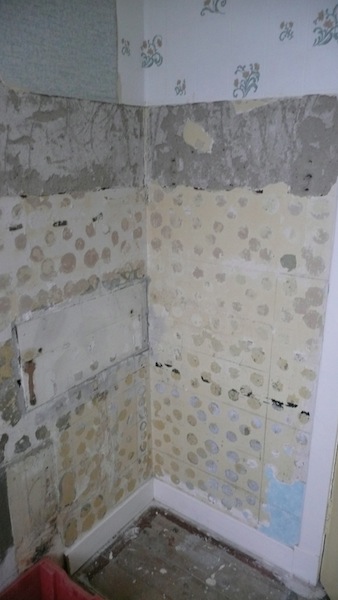 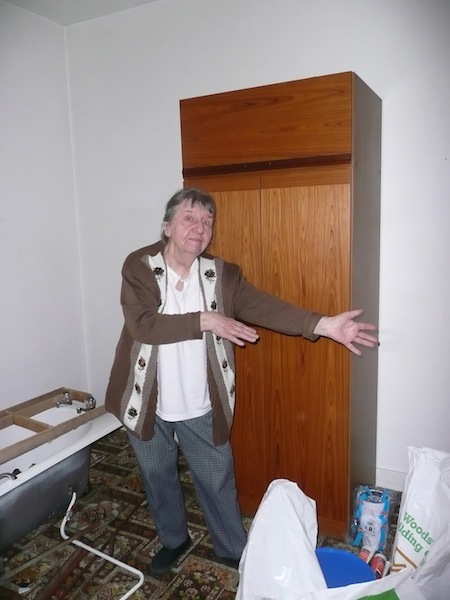 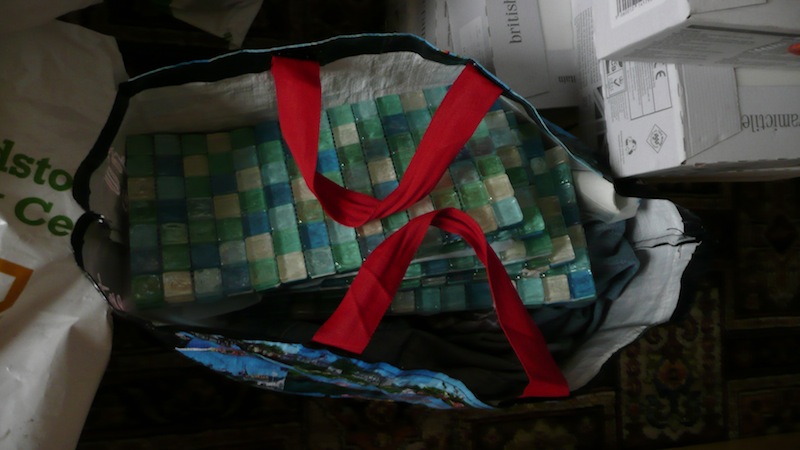 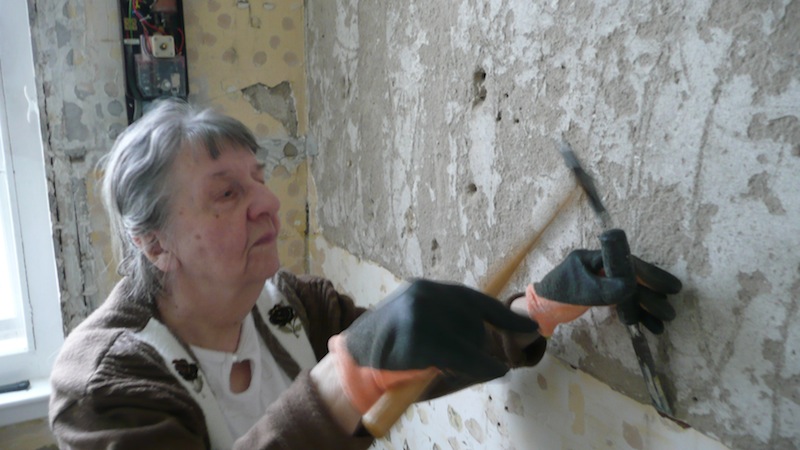 This entry was posted in For everyone and tagged Age UK, Age UK Bathrooms, Aunty Sue. Bookmark the permalink.

15 Responses to Is £7,200 a fair price to makeover a bathroom the size of a postage stamp?