The Next Big Thing: Mouseman by Mark Woodward 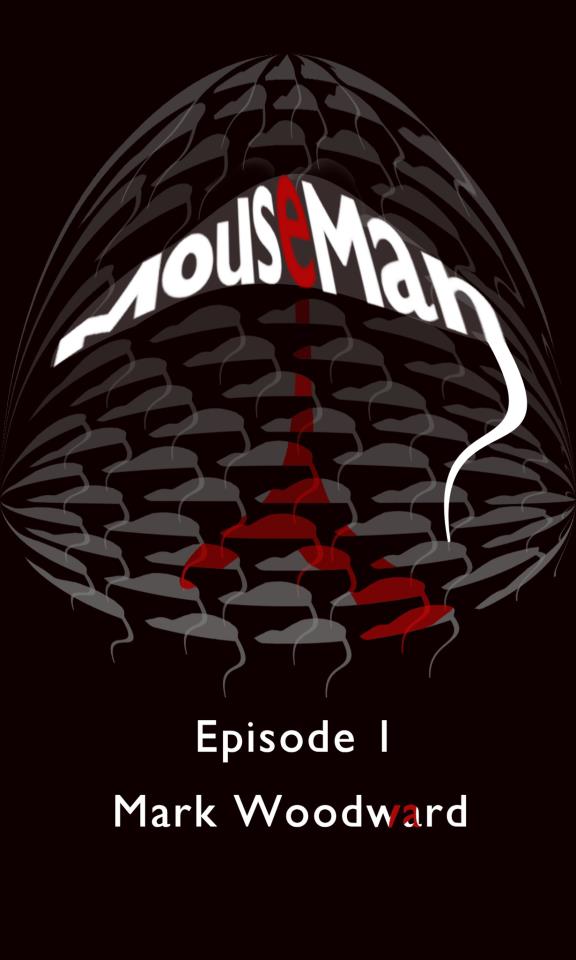 If you  remember  two weeks ago  Emily Dodds (AKA Aunty Emily) asked me if I would like to be tagged in her blog as part of ‘The Next Big Thing’. I said yes. Here’s how it works: a writer answers ten questions about an upcoming publication and they tag five more writers. Each of these writers answers the ten questions by the following week and they recommend five more writers. It grows, week by week. I posted my  Next Big Thing piece last week: “All you ever wanted to know about Food of Ghosts  – apart from who done it.”  One of the writers I tagged was Mark Woodward. Mark hasn’t got a blog ( yet!), so I’m hosting his answers here. So, without further ado, here is Mark Woodward!

First of all, many thanks to Marianne for hosting my Next Big Thing responses on her blog. I read parts of an early draft of Food of Ghosts ten years ago, and was fascinated by the setting and gripped by the plot – which I completely failed to predict! I wish her every success with it.

What is the title of your new book?

I’m a little ashamed to say that it sprang from my irrational fear of mice. There was a period of my life where they seemed to follow me from house to house with the specific aim of driving me up the wall. Thankfully, the fear has subsided.

I’m not too keen on genre – the category it fits most comfortably into is “strange”. And I’m told it’s very English.

Maybe Mackenzie Crook for MM, the central character – he has a suitably haunted look. And Joanna Page would make a great Badangel, or if she’s not available, Kimberley Nixon. I’d love at least one of the League of Gentlemen to be in it, so perhaps the young Mark Gatiss could play Virgin Mary. (Now I come to think of it, the League of Gentlemen could play all the parts, except perhaps the younger women.)

It’s being published by Writing Idol, which is a writing and publishing project set up by myself and my partner. In effect it’s self-published, though we hope to publish other writers in the future.

The other day I found the short monologue from which the rest of the story developed, and it was written on a typewriter! (Not by choice, but because word-processing hadn’t been invented.) I’ve worked on it on and off ever since.

What other books would you compare Mouseman to within the genre?

I hope it reads like Dostoyevksy’s Notes from Underground, re-written by the Carry On team.

That’s very hard to say. There was a negative inspiration – a reaction against some of the books and writers that were popular at the time it was drafted. I felt that they sentimentalised male experience, and hoped that my portrait of an alienated and troubled young man might redress the balance. Though Mouseman has missed that particular boat, I think the issues it raises are just as relevant today.

It’s being published initially in five episodes, available free from Writing Idol, and then as a single volume ebook and paperback. There’s also a Facebook page where readers leave their comments, which I don’t censor or edit – as you will see if you visit it. Mouseman is the kind of book readers either love, hate or feel compelled to read even if they don’t really want to. My favourite comment so far is “oddly gripping, in a perverse and voyeuristic kind of way”. 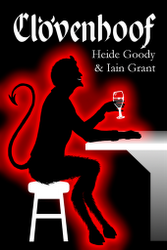 Heide Goody and Iain Grant have written a comic fantasy novel called Clovenhoof, which chronicles what happens when Satan is made redundant from Hell and relocated to English suburbia. One of Heide’s writing heroes, F Paul Wilson has described it as “a delight”. Iain and Heide also maintain a blog called Idle Hands, which is all about collaborative writing.

This entry was posted in For everyone and tagged Mark Woodward, Mouseman, Writing Idol. Bookmark the permalink.

One Response to The Next Big Thing: Mouseman by Mark Woodward