What would you take with you if you had to leave your home, knowing that you would never return?

I’m sure you know about Hurricane Sandy and the devastation she is causing. It must be awful for anyone caught up in it. Without trivialising the catastrophe, I thought I’d point you to the Brain Pickings website, which has pictures of what people would take with them if they thought their house was about to be destroyed by fire click here to see pics.

I’m not sure what I would take … my laptop probably. Although if I was panicking, who knows what I’d do in reality! Thinking about this made me think of my mum and how, when she was forcibly expelled from her home in Silesia in Germany after the end of WW2, she was allowed to take only one suitcase of her things. I know she took her school report with her because I found it after her death, along with some letters. I often wonder why she took her school report out of all the other things she could have taken. What would you take with you if you had to leave your home, knowing that you would never be able to return? 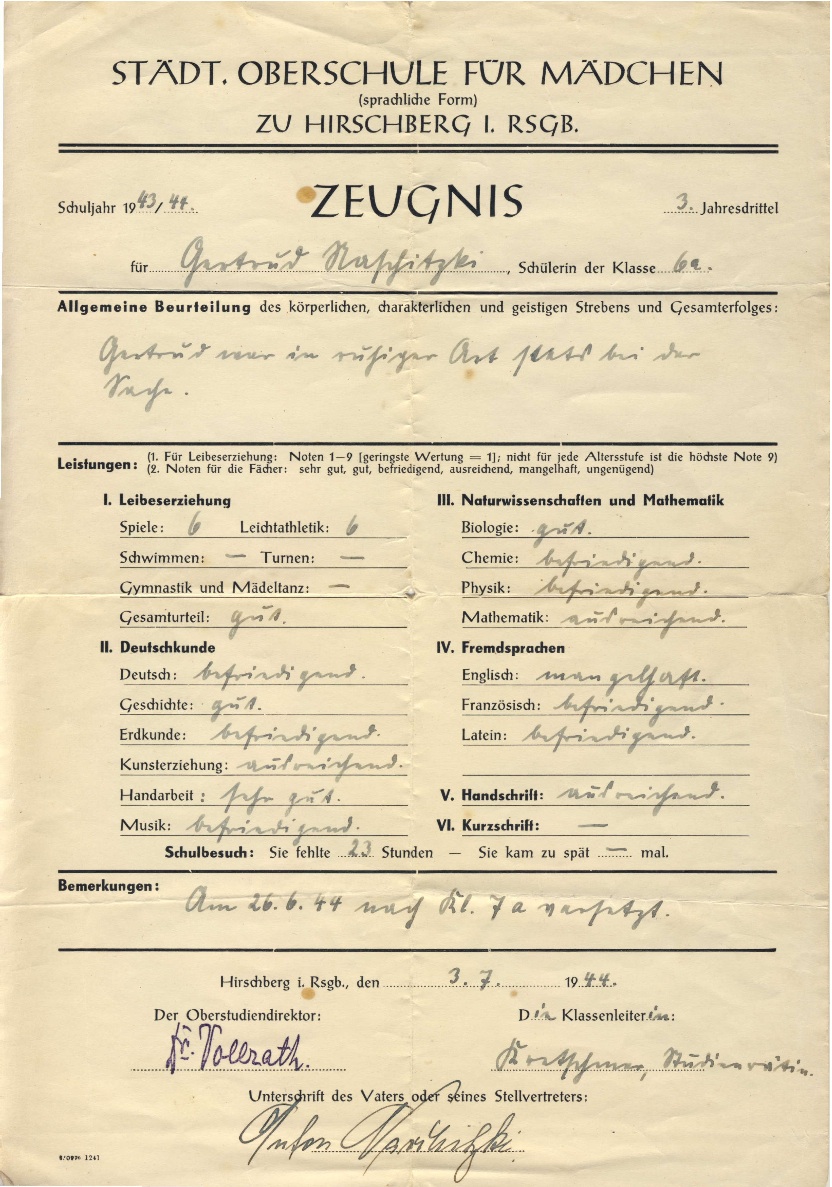 This entry was posted in For everyone and tagged Brain Pickings. Bookmark the permalink.

6 Responses to What would you take with you if you had to leave your home, knowing that you would never return?