where is the world’s best kept secret place? 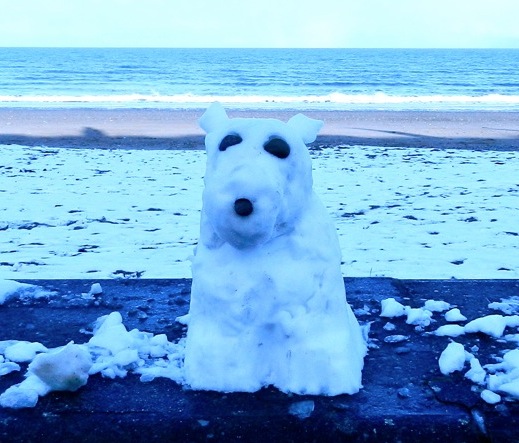 Some of you may know that my recent novel, Food of Ghosts, is set on Tarawa, a coral atoll in the middle of the Pacific and the capital of The Republic of Kiribati. What you may not know is why I set the novel there, a place which is about as far away as you can get  from windy, snowy Edinburgh as possible.

Well, when I was small I loved reading RL Sevenson’s Kidnapped and Treasure Island.  For years all I dreamed about was living on my very own South Sea Island of Romance. And then when I was thirty-two, my husband got a job on Tarawa and we went to live there. I was going to live the dream!

However, living on Tarawa was not how I imagined. I told you about the lack of fresh food in a previous post, didn’t I? But there was other stuff.  Yes,  the sea was a delightful turquoise blue-green and the sand soft as silk. BUT I didn’t realise what it would mean to me to live somewhere so small and so remote. Tarawa is surrounded by half a million square kilometers of ocean. There was only one flight off the island a week. And being a coral atoll means no shops, no cinema, no theatre, no libraries, no coffee shops, no parks, no gardens to wander through,  no obvious local culture or tradition to appreciate and worse than all of that – for me – there were no jobs.  For the first time in my adult life I didn’t have paid employment of any sort.  While Marc, my husband, worked I felt isolated and useless and gradually began to hate everything about my South Sea Island of Romance. But, finally, just when I thought I couldn’t stand another week,  I was lucky enough to find a job teaching. This changed everything. I began  to meet local people. What was strange became familiar and the very things I hated about being on Tarawa – the isolation and  open, simple way of life –I grew to love. I discovered  the I-Kirbati to be a kind and generous people with a unique culture rich in traditional dancing and singing and the worst place in the world became the best place. We  lived on Tarawa for five more years after that.

I was  lucky not to have left Tarawa in those first few months when I was unhappy. My life is so much the richer for  having lived there.  When I started to write Food of Ghosts it seemed  natural to set it on Tarawa – remote and isolated, it’s a perfect setting for a crime thriller.  Plus, it’s time for the world’s best kept secret place to be revealed 🙂 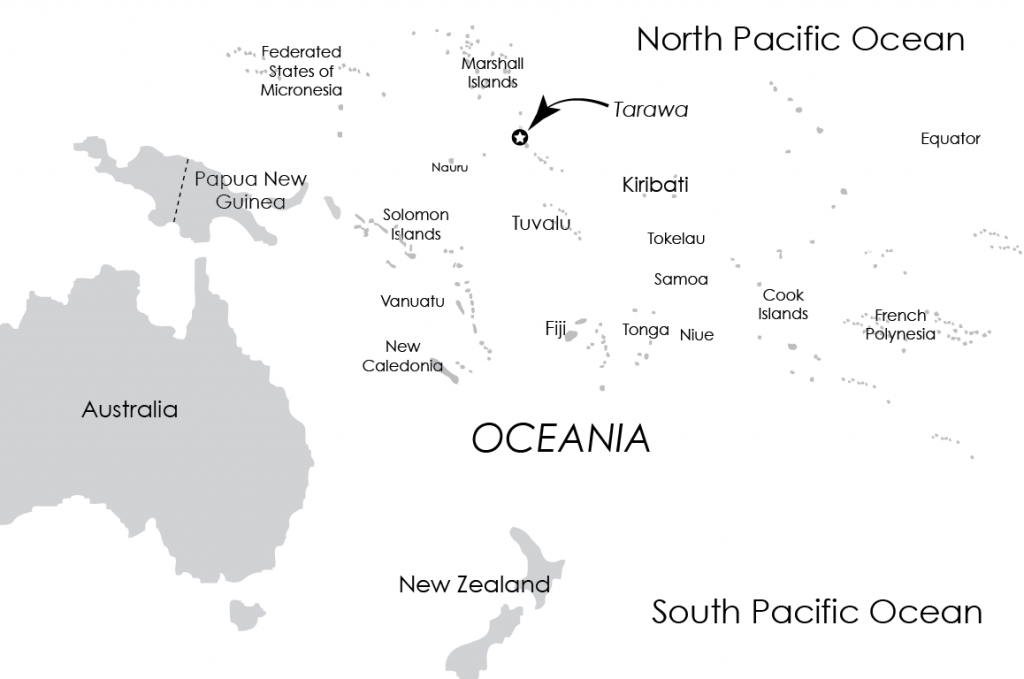 2 Responses to where is the world’s best kept secret place?