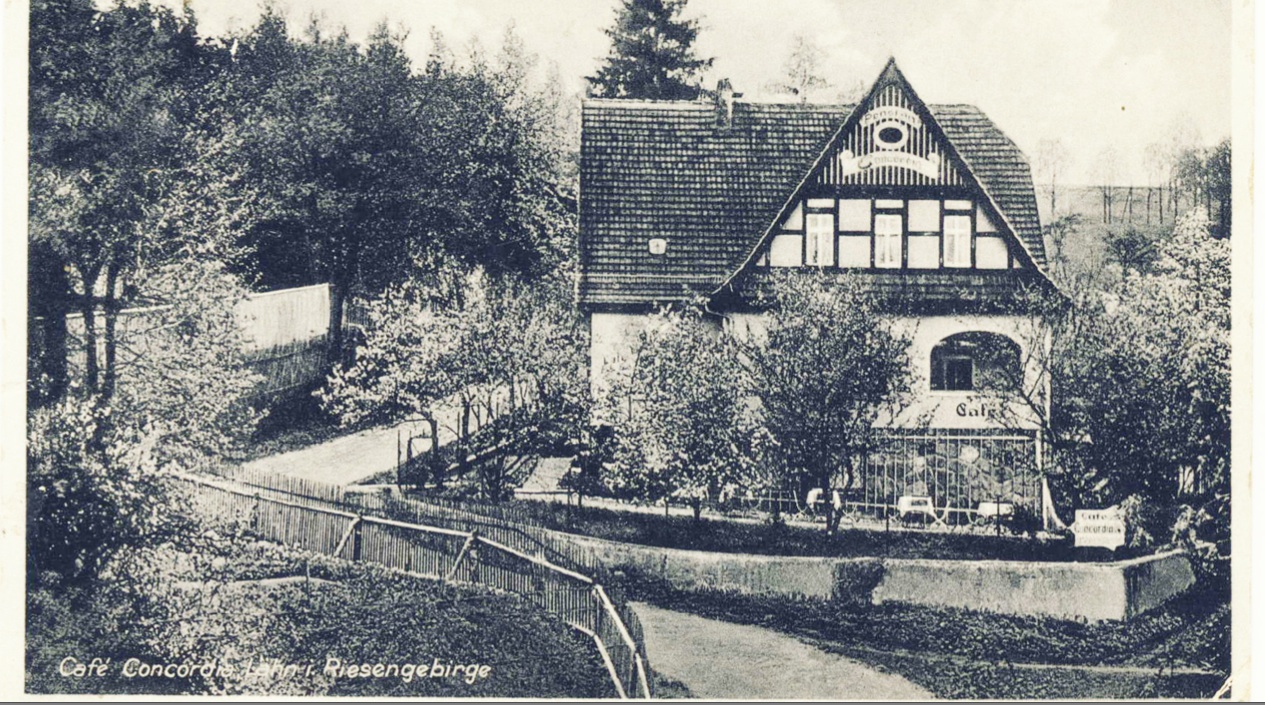 It’s two years since The Blue Suitcase was published. When I checked on the Amazon Kindle chart a couple of minutes ago it was listed 32 –  I (still) don’t know how to do a screen shot:

The success of The Blue Suitcase has been remarkable and now my debut crime novel, Food of Ghosts, is due out next month. If Food of Ghosts is half as successful as The Blue Suitcase, I’ll be very happy. It occurs to me, though, that it is probably time I told you a little bit about why I wrote Food of Ghosts, and why I set it on tiny coral atoll in the middle of the Pacific (about as far away as you can get from Scotland before coming back again). So, for now, these are the last pictures to do with The Blue Suitcase. When I next write I’ll be talking about murder and mutilation in the tropics – and Detective Sergeant Louisa Townsend from Edinburgh!

PS: Why these pictures? Well,  I thought those of you who have read The Blue Suitcase may be interested to see a couple of “before and after” photos of Café Concordia, Mum’s home in Lähn (now called Wlén). The sepia  postcard is from the mid to late 1930s and my photos are from a couple of years ago. It was cold but beautiful when we were there. We found the house relatively easily – after almost 90 years it is still distinctive. It was certainly a strange feeling to see it for the first time. 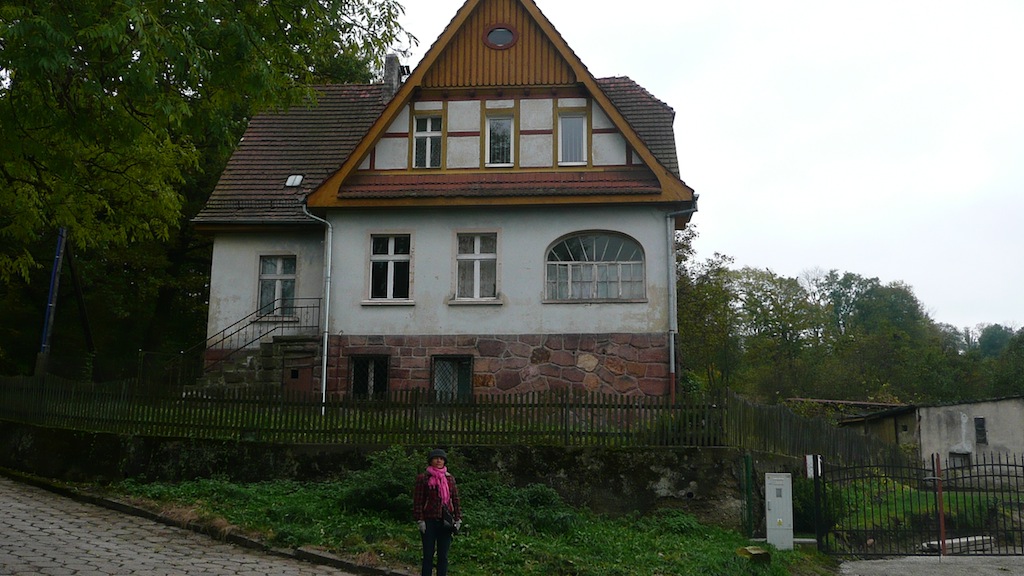 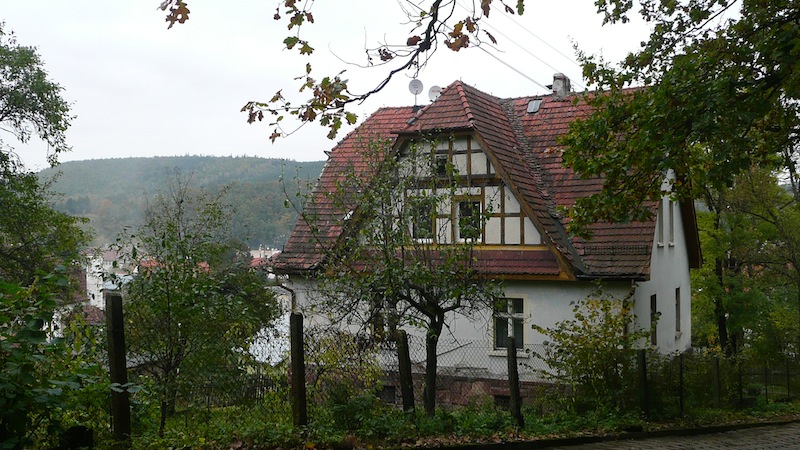 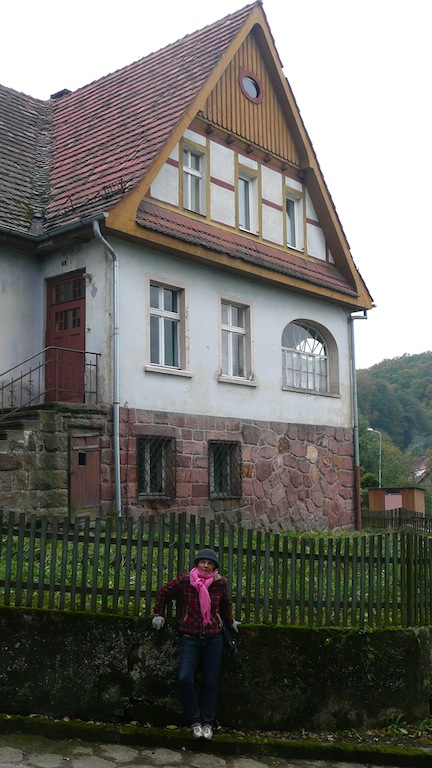 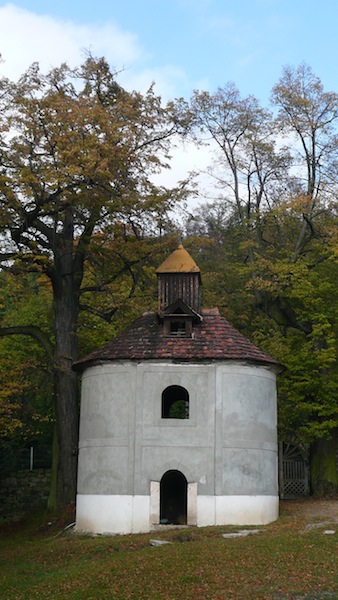 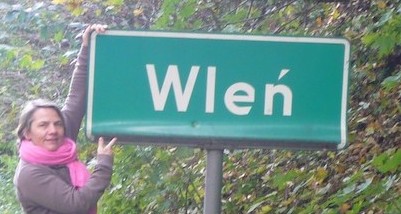