Pat Barker and the glorious dead – my last EIBF interview (really! and no swearing, not this time) 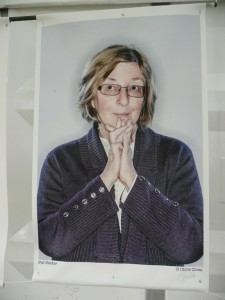 On Sunday I went to my last Edinburgh International Book Festival event, which  was chaired by Allan Little,  war/special  correspondent for the BBC. He talked to Pat Barker.

Pat Barker’s most well known books to me are The Regeneration Trilogy: Regeneration, The Eye In The Door and The Ghost Road, all set during the First World War. I loved them all. Allan Little said you can’t read a Pat Barker book if you’ve only got two hours, because you always want to read her books in one sitting and two hours isn’t long enough. I agree! 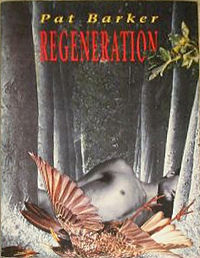 is the second in a new trilogy – the first is Life Class and the third is not finished. The books are also set during WW1. Allan asked Pat why she’d returned to WW1 with these books and she said she wanted to explore issues to do with the representation of war and to what extent war images should be censored. 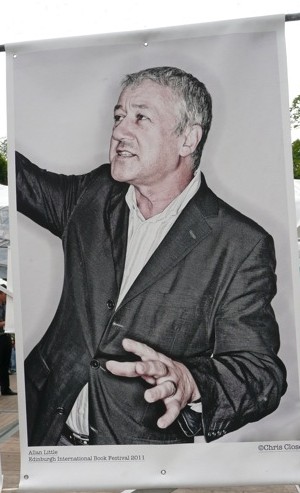 Pat gave a wonderful  reading from Toby’s room, which made me want to go and buy it immediately. If you ever get a chance to hear her read, grab it! In the novel one of the main characters, Neville, returns from the war grossly disfigured and ends up in a 1000 bed hospital in Sidcup for the treatment of those disfigured in the war. He is also a war artist. Allan and Pat discussed the lack of acceptance of disfigured soldiers. Pat said we are happy as a nation to accept the “glorious dead” but are not comfortable confronting soldiers who are disfigured. 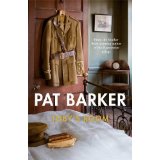 Allan told a story about a friend of his who had lost a limb (fighting as a soldier) and now used a prothesis. This friend used to take his son swimming at the local swimming pool until he was told  not to come back because his prosthesis upset the children in the pool. Both John and Pat agreed attitudes towards disfigurement haven’t changed much in the last ninety years. Pat maintains that this will continue as long as the censorship of war images continues. John and Pat agreed that we have a collective responsibility as a society to help look after those who return from war disfigured and without limbs. 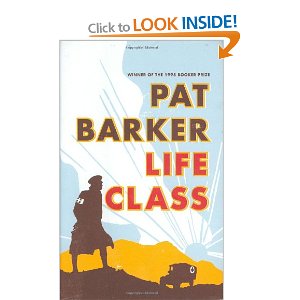 The two main characters in Toby’s Room are Toby and his sister, Eleanor. Toby is dead and the novel is about discovering how he died. Eleanor is a painter, like Neville. She paints empty, spooky landscapes and in the novel she says the war has nothing to do with her – she is, Pat said, modelled on Virginia Wolf, who suggested war had nothing to do with her because as a woman she’d had no say in it. However, Pat suggested that Eleanor is painting the absence of her brother in her gloomy landscapes, which makes her painting as much a war painting as any other in the novel. John at this point talked about a ceremony he was at in Sarajevo, to commemorate the end of the war in Bosnian twenty years ago. He said an open air concert played in front of over 11 000 empty red plastic chairs, commemorating the absence of (some of) those who fought and died. He said their absences were chilling. 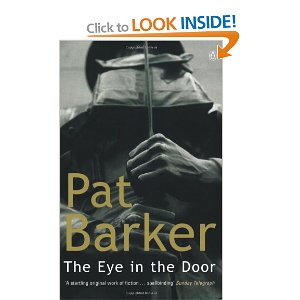 John and Pat discussed why young men go to war. John suggested it was the idea of fighting that attracted them, rather than the thing itself, it was as if they didn’t want to miss out. Pat suggested they wouldn’t do it if they realised the true horror of flesh against metal.

Nowadays Pat said war is articulated for us by war journalists and war photographers, but soldiers are still faceless. She has an idea for a new book, which is about the last woman to have been tried for witchcraft in England, in 1944.

This was the most fascinating and thought provoking event I’ve been to at the book festival. It was a treat, therefore, to have had the opportunity to briefly chat with Pat afterwards. I want to thank her again for her time. Below are her answers to my five, brief questions. 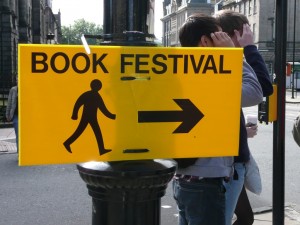 Em, on a day to day basis I think facing the blank page or the blank screen and making the first marks on it is always an act of courage.  If things are going well, you enter a kind of flow state,  in which you are not aware of the need for courage any more because you have completely forgotten everything except what you are writing. But I agree, yes, courage is needed to start.  And I think courage is also needed to chose a difficult subject sometimes and not take the easy route. But once you are in the flow of writing I don’t think you need courage.

Q: How much courage did you need to start writing?

Yes, it took me courage to start and then to keep going. I have three unpublished novels, so my first experience as a writer was of rejection. So, it takes a kind of courage to get a rejection and then go and write the next book.

Em? About fifteen years back in my own life, yes, that would be fine.  I have a great respect for the discomforts of history and I have not got enough faith in the future to go forward – ha ha ha! 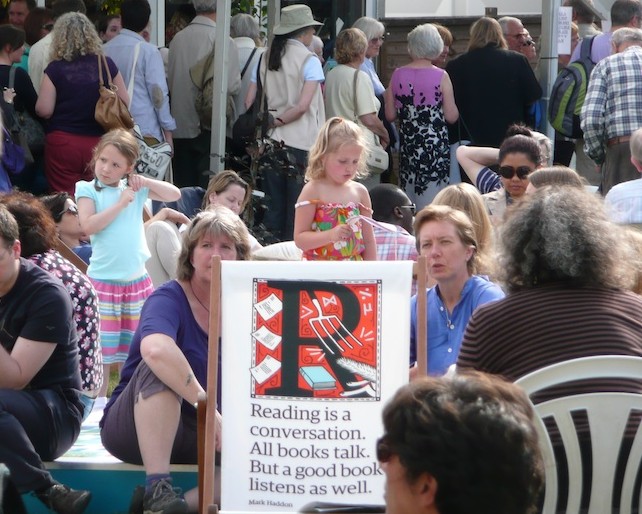 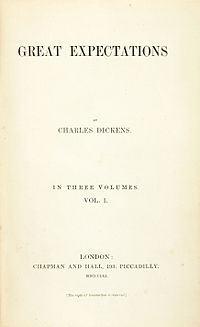 Pip in Great Expectations perhaps  and/or Pierre  in War and Peace.

Q: Any regrets about being a writer?

No, I don’t think  I have any regrets about being a writer. But  I think if I had led a typical writer’s life and not been able to provide anything for my future, then I might be having a few regrets now.  It’s not an easy career to choose.

Nothing to do with career. I’m proud of having a happy marriage. Happy marriages  don’t just happen, they have to be, eh, created. Ha ha.

There are pressures being a writer, yes,  because it’s such a lonely life and such a sedentary life. It doesn’t much matter what I do after I’m finished for the day, I get out and and move. I also like to be with people. Writers  spend far too much time alone than is ideal.

Thanks again to Clicket and Edinburgh International Book Festival 2012 for the ticket to Pat’s event. 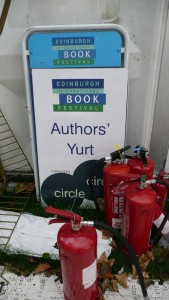 This entry was posted in For everyone and tagged Allan Little, Pat Barker, Regeneration Trilogy:. Bookmark the permalink.

6 Responses to Pat Barker and the glorious dead – my last EIBF interview (really! and no swearing, not this time)