is it underhand to eavesdrop? ” Once you have heard certain expressions, sentences, you almost never forget them. It’s like sending a bucket down the well and it always comes up full… Once you’re into a story everything seems to apply—what you overhear on a city bus is exactly what your character would say on the page you’re writing. Wherever you go, you meet part of your story.”

And while it may feel like we writers are helping ourselves to other peoples’ conversations, she says it’s more a case of helping out. That said,  I still feel a tad underhand pinching someone else’s words but I can’t resist it. I like my bucket to be full ;o) I heard two things recently, which I know I will use in my writing one day.  The first thing was said in a hospital, by an older woman, who was very ill in bed. She was being visited by her granddaughter-in-law and her three great grandchildren, who were laden with flowers and fruit and good cheer. The first thing the older woman asked the mother, in front of her children, was: “Who is the favourite child?”  What a loaded question. I can’t forget it, especially as I was brought up by parents who solemnly swore they never had favourites. I know I will use this snippet of conversation one day.

The second comment was not so much a phrase as an idea, prompted by a friend who was talking about when she was a teenager and how she used to go to the museum (better known as The National Museum of Scotland) to chat up boys! What? I knew “chatting up” happened at the ice rink, and the pictures, and even at the baths, especially Portobello open air pool (at least this is what I’ve been told, I was way too shy for all that stuff.). But the museum? This was in the 70s. The museum was a very solemn, even, dare I say, a pompous place then (unlike now!). I often went there when it rained because there was nowhere else to go and it was free – when you don’t have a lot of money, this is very important. How could I have missed all that excitement going on around me? I love the idea of cheeky teenagers kissing between stuffy hieroglyphic cases. I don’t know how, but this will be a scene in a story one day. do you think it is underhand for us writers to eavesdrop like this and help ourselves to (or pinch bits from) other peoples’ conversations and life experiences?

am I the only person in all of Edinburgh who didn’t know young people used to go to the museum to chat each other up? (Do they still do it?). Is there anywhere else that happened that I don’t know about? 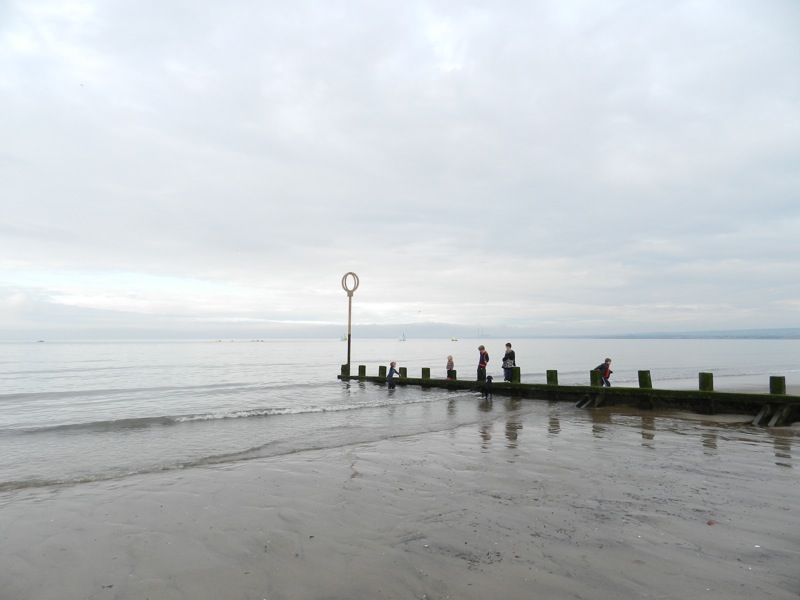 *A big thanks to Alex Derr, Oregon USA for the bat ears photo and to Wisconsin Historical Society for the hospital bed photo, and Alyse & Remi (Bolt of Blue) for the pic of The Kiss.

**And don’t forget, to thank you for leaving a comment, I’ll put your name into a hat and on the 30th June and one lucky winner will a copy of the Blue Suitcase 🙂

This entry was posted in For everyone and tagged Eudora Welty, The Kiss, The National Museum of Scotland, The Paris Review. Bookmark the permalink.

6 Responses to is it underhand to eavesdrop?