this is a disaster story, no it’s not about the Titanic … 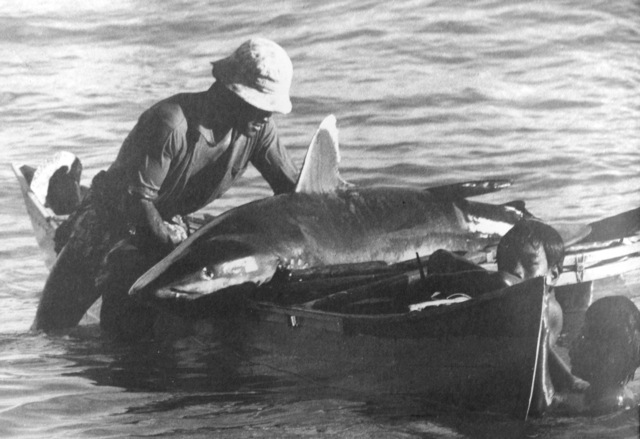 This is a disaster story. Whether it has a happy ending remains to be seen.

As you know, if you’ve been following this blog, my new crime novel is set on South Tarawa in the Republic of Kiribati and I am interested in any news from the country. Recently, I  came across the happy survival story below via the charming blog  The Little Island That Could …

Last year two I-Kiribati sailors were lost at sea in the smallest of boats. People feared for their lives. Thirty-three days after disappearing, they turned up 300 miles from home, tired and exhausted but alive. They’d endured mountainous waves, howling winds, strong ocean currents, excruciating boredom, mounting panic and having no food or water. Could you have survived? Panic would have got me in the first ten minutes.

In another incredible Kiribati survival story (courtesy of the BBC News) two fishermen came ashore in Samoa in 2001 after 132 days adrift! The pair was rescued in Papua New Guinea – 4,000 km from their homes in Samoa.

A local doctor treating the two survivors said it was a miracle that they survived. Two other men died of thirst and starvation during the ordeal. The fishermen said their boat got into difficulties in late June off the coast of Western Samoa when they and their two colleagues caught a heavy load of fish, and the boat began to take water.

They managed to right the seven-metre aluminium dinghy by cutting away the fishing lines and two outboard motors – thus lightening the load – but were left powerless as currents pushed them out to the sea. One of the fishermen, Lapahele Sopi, 36, told local media they survived by eating fish and drinking rainwater.

Many people say Kiribati sailors are the best sailors in the world, which is why they cope so well when such disasters happen.  In fact, according to the Guiness Book of Records, the record for drifting at sea is held by two Kiribati fishermen, from the atoll of Nikunau, who drifted for 177 days in 1992 before coming ashore on the eastern end of Samoa.

But just what is it that makes I-Kiribati sailors such incredible survivors? Experts agree that determination is everything. According to the BBC world news, Nick Vroomans, a former chief instructor of the Australian Defence Force combat survival training school in Townsville, said of the men in the first story:

“These two guys convinced themselves they could survive and weren’t going out without a fight … I’ve known of people who have been in a perfectly survivable situation who have basically thrown it away and given up for whatever reason, while other people have just persevered with very little knowledge but have been able to tough it out mentally, so the will to live is key to all of this.”

Of course, there are other people from other countries who have survived terrible disasters at sea. The Guiness Book of Records currently lists the longest solo survival as that of a Chinese man who survived aboard a raft for 133 days during the Second World War after his ship was torpedoed. But the I-Kiribati do seem to be especially good at surviving sea disasters. 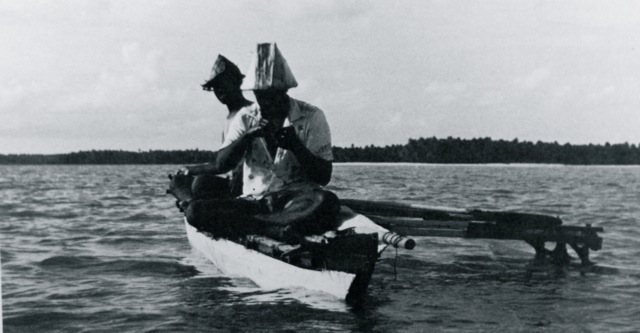 In all cases, key to survival seems to be a strong mental spirit and having a daily routine focussed one meeting one’s needs. Bob Cooper, a veteran survival expert from Western Australia, believes:

“… escaping such dire circumstances depends on staying positive and calm – not easy when salvation seems so far away …  (you) are likely to face a storm of conflicting emotions, where panic and rational thought battles for supremacy. Often it is whichever wins that determines whether you succeed or not in a survival situation. So one side of your brain is saying, ‘Let’s get out of here, let’s get help, I’m going to die and never see my loved ones again,’ and it goes into sorrow and even depression.  It fights with your logical side, which is saying, ‘We need water, warmth, shelter, signals and food.'”

I hope this determined spirit found in Kiribati sailors and fishermen is something shared by all I-Kiribati. Why? Because maybe it will help them survive one of the worst disasters they may possibly ever have to face: a rising sea level. If sea levels do rise as predicted (and if you’ve read the Copenhagen Diagnosis, you’ll know this is not an “if” but a “when”),  the entire population of Kiribati is going to be deprived of occupying the country where it lives, and forced to consider settling elsewhere.  That would be both a tragedy and a disaster.

“The most offensive infringement of the right based on historical evolution and of any human right is to deprive populations of their right to occupy the country where they live by forcing them to settle elsewhere.”*

*Albert Schweitzer, from his speech when he accepted the Nobel prize for Peace (Oslo, November 4th, 1954)