The low-lying Pacific nation of Kiribati is negotiating to buy land in Fiji so it can relocate islanders under threat from rising sea levels. 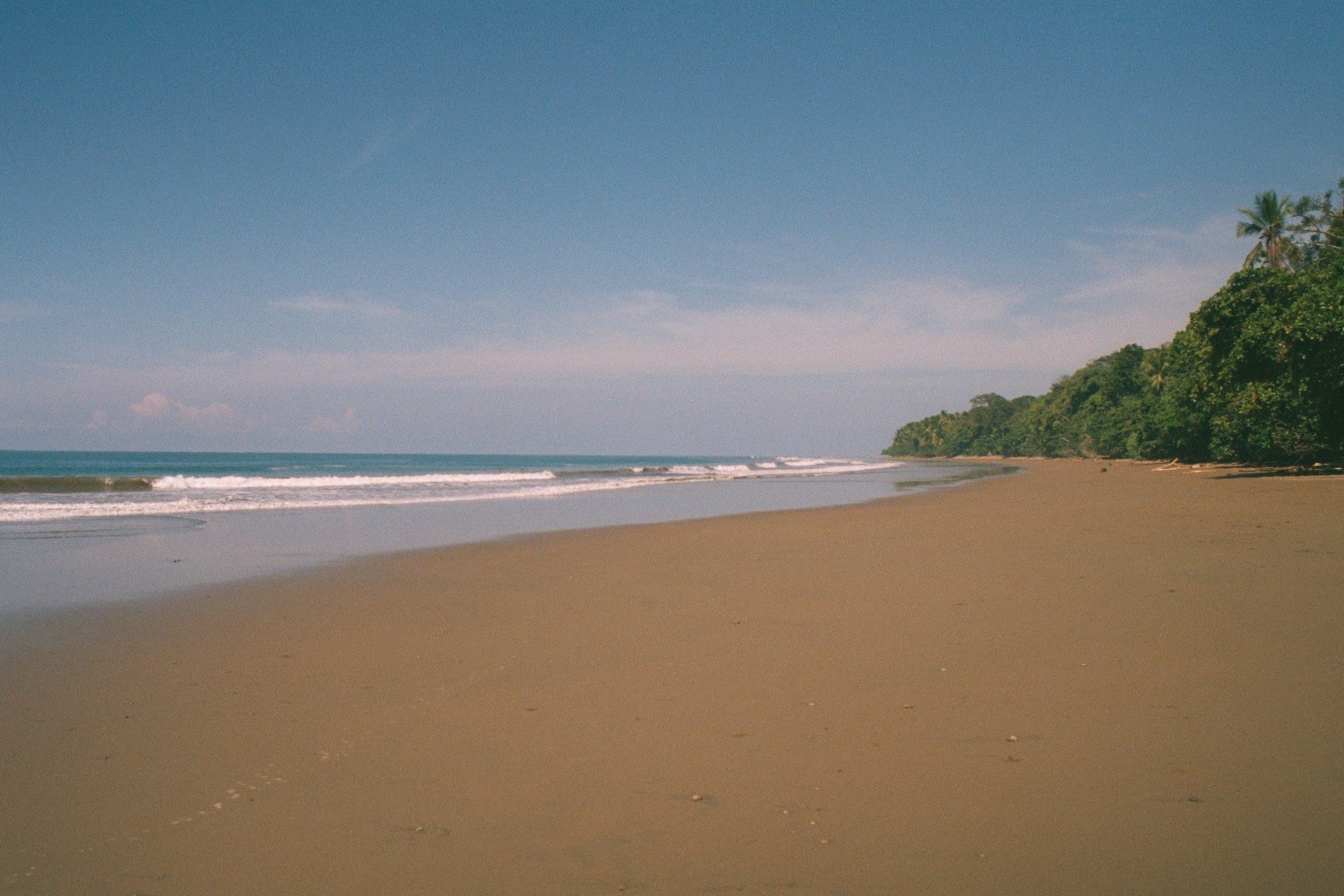 If you’ve been reading my blog recently, you’ll know that my crime novel, due out later in the year, is set in Kiribati. This is why I am sharing today’s rather alarming news with you. The below copy is taken from the Telegraph, written by Paul Chapman in Wellington:

In what could be the world’s first climate-induced migration of modern times, Anote Tong, the Kiribati president, said he was in talks with Fiji’s military government to buy up to 5,000 acres of freehold land on which his countrymen could be housed.

Some of Kiribati’s 32 pancake-flat coral atolls, which straddle the equator over 1,350,000 square miles of ocean, are already disappearing beneath the waves.

Most of its 113,000 people are crammed on to Tarawa, the administrative centre, a chain of islets which curve in a horseshoe shape around a lagoon.

“This is the last resort, there’s no way out of this one,” Mr Tong said.

“Our people will have to move as the tides have reached our homes and villages.”

Read the full story by following the link, and while you’re there, why not check out some of the comments!

This entry was posted in For everyone and tagged Fiji, Republic of Kiribtai, Rising Sea Levels. Bookmark the permalink.