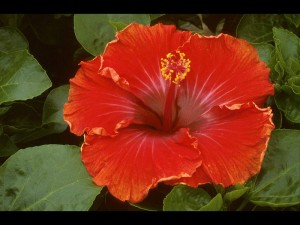 I am still on the hunt for a title for my novel. And as per my last post, I’ve been thinking about the things that are unusual or quirky about the setting of my novel, my main character and the occupations of my characters. Briefly, here’s what I came up with:

1) The setting is a coral atoll in the middle of the Pacific, a place most people have never heard off, called Tarawa. Tarawa is the capital of The Republic of Kiribati. 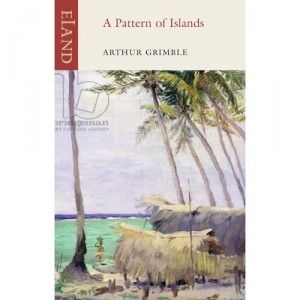 2) Detective Sergeant L Townsend is my main character. She was born on Tarawa and her mother is Gilbertese, her father is Scottish.  The family leave Tarawa when she is eight years old to live in Scotland. DS L Townsend returns to Tarawa when she’s 34, having landed a job of a life time with the European Commission.  DS L Townsend is a determined, feisty individual but like the island, she’s also a little confused about her identity: is she Scottish or I-Kiribati?

3)  One of the main occupations on Tarawa is fishing. However, DS L Townsend’s job is to assist in the setting up of a training programme to teach Kiribati Police Service’s finest officers how to better detect corrupt activities. The programme stops before it starts when DS L Townsend is accused of  being “culturally insensitive”. She is in danger of being sent back to the UK in disgrace. Then someone is killed. All the detectives in Kiribati’s Police Service are in Brisbane, Australia, on an Internet conference and DS L Townsend is asked to investigate – there is no one else. This is a chance chance to redeem herself.  Then someone else is killed. The murder is linked to the first killing. A third death is revealed. Could there be a serial killer on the island?

Prompted by the above, I made lists upon lists of combinations of concrete words and ideas. I then tried to combine the words and ideas to make a memorable and unusual title. It’s the unusual bit that’s tricky, of course :/

Here are the first ten (of many!). Which one, if any, strikes you as memorable? Answers/thoughts on a post card, please – or just send me a response here ;o)

The High Tide of Blood

When Crickets Scream At Midnight

The Deathly Trap of Tarawa 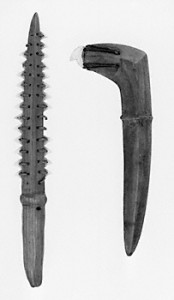 With kind  thanks to Ulster Museum website for this picture: http://www.nmni.com/um/Collections/World-Cultures/The-Pacific/Gilbert-Island

This entry was posted in For everyone and tagged A Pattern of Islands, Arthur Grimble, Gilbert and Ellice Islands, H.E. Maude, Return to The Islands, The Pacific Islands, The Republic of Kiribati, Tungaru Traditions, Ulster Museum. Bookmark the permalink.