Intriguing But Not Baffling 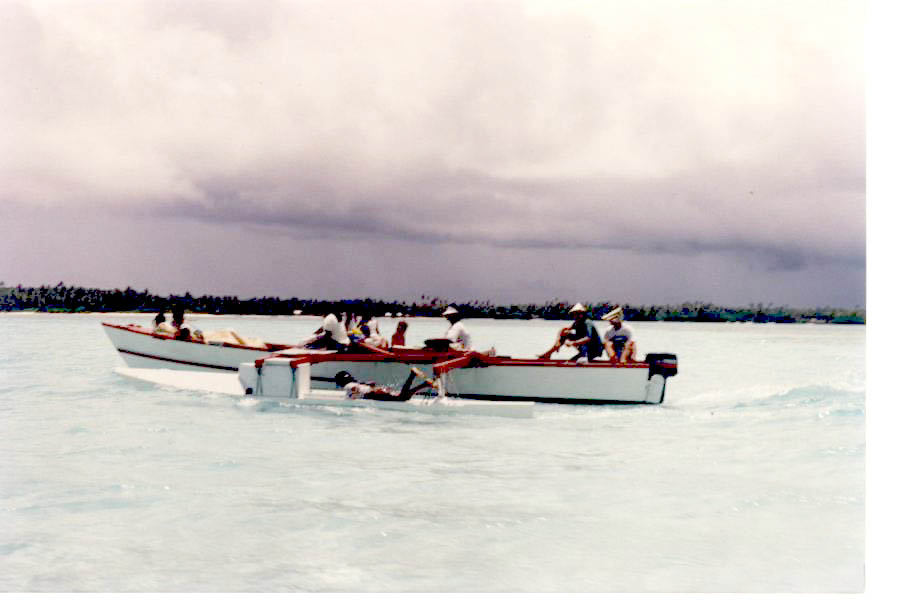 I am coming to the end of the first big edit of my debut crime novel and I have been thinking more and more about its title. The working title of the novel is Murder On Tarawa, which has served its purpose in allowing me to tell people what it is I’ve been working on all these last months. But now, as the book is nearing completion, I feel I need a title that is going to better earn its keep. As all good writers know, or should know, for a title to earn its keep, it has to be intriguing but not baffling. It also has to be memorable as well as convey something about the subject-matter, the genre and the style of the book. Murder On Tarawa is okay, but ‘okay’ isn’t good enough. 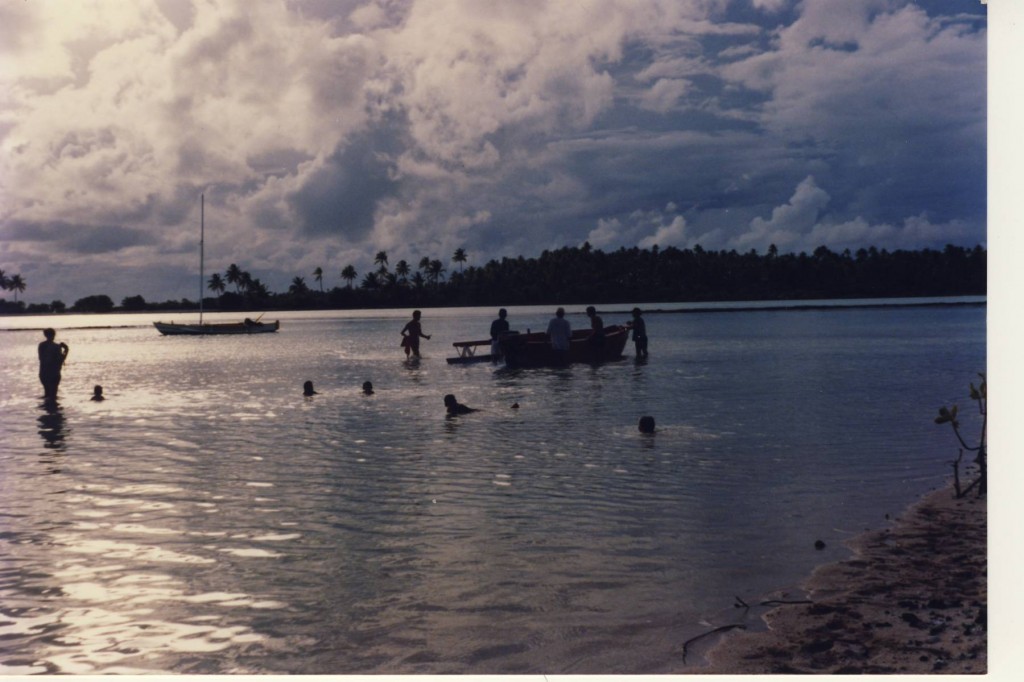 So, how do I find a title for my novel, which will earn its keep? Well, experience has told me for a title to be intriguing and memorable it usually has to be specific, concrete and unusual.

Why “unusual”? Because a title that will suggest what my book is about, but which will also make it seem different to every other book in that genre, is more likely to stand out on the packed bookshelves in Waterstones and be picked up. A reader takes less than three seconds to decide whether to pick up a book based on its title and cover. There’s no time for second glances. If the title isn’t right, it’s wrong. I don’t want my title to be wrong. 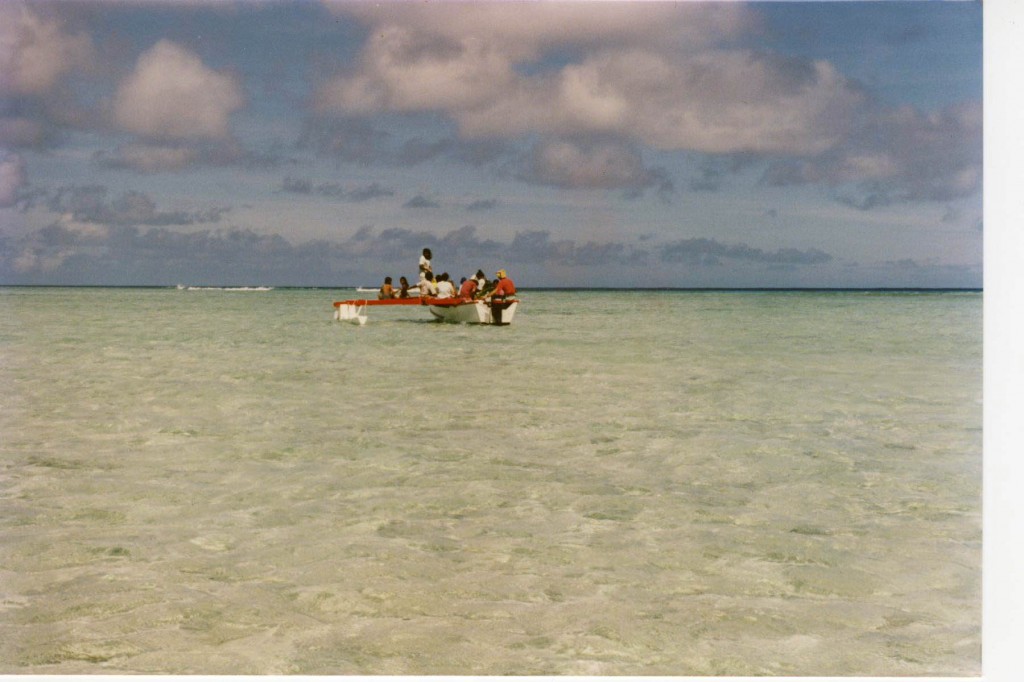 The title of my first novel, The Blue Suitcase, is specific, concrete and, I’d like to think, not just a little bit unusual. However, I went through a long list of other titles before I got to that one, including He Shall Not Miss A Single Grain, Antonia and God’s Mills Grind Slow – and these are the ones I am willing to share publicly with you, so you can imagine how general, non specific and unmemorable the others were!

Creating a title is like creating a novel, it’s a process.

So, I am now going off to start the process and try to identify all the things that make this new book of mine unusual. Once I have done that, and bearing in mind the genre of my book, which is crime fiction, I am going to try and see if I can create a long list of specific and concrete titles, which both hint at the genre and suggest what it is about my book that is unusual and intriguing. I will then try and eliminate all the titles that don’t work and hopefully be left with some that do!

To be honest, I imagine I won’t have my final title by next week, but I should at least have a list of the  things that make my book unusual and have a selection of possible titles to show you (if I’m brave enough, that is!).

How about you? If you are a writer, do you struggle with titles, or are you one of the lucky ones who finds them easy to create? If you are a reader, what kind of titles attract you? Any favourite ones? 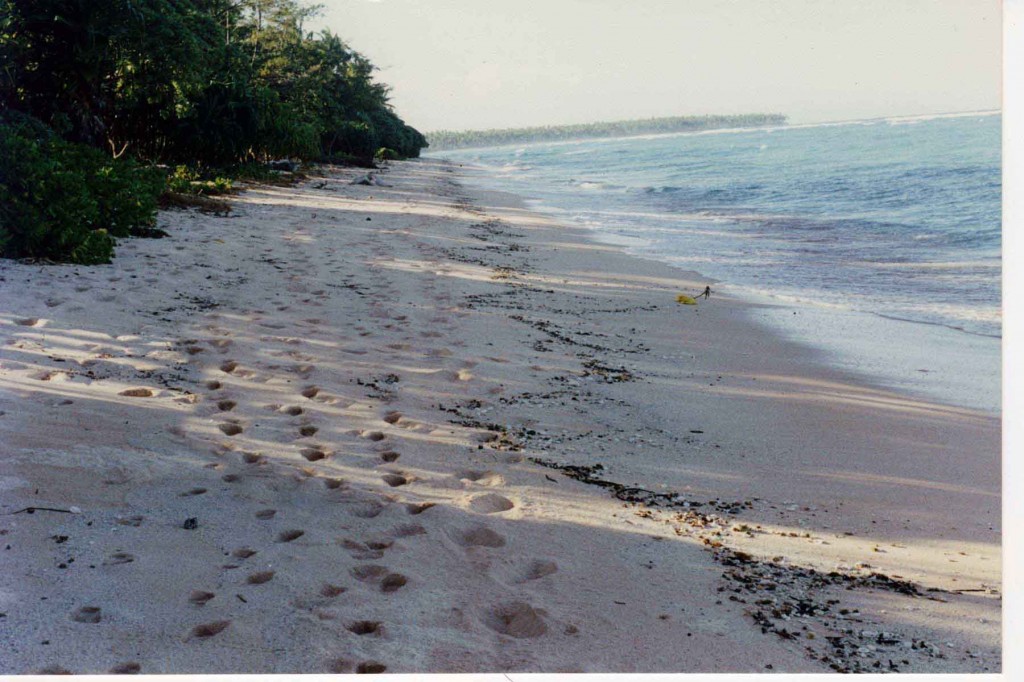 This entry was posted in For everyone and tagged Murder on Tarawa, titles. Bookmark the permalink.

4 Responses to Intriguing But Not Baffling